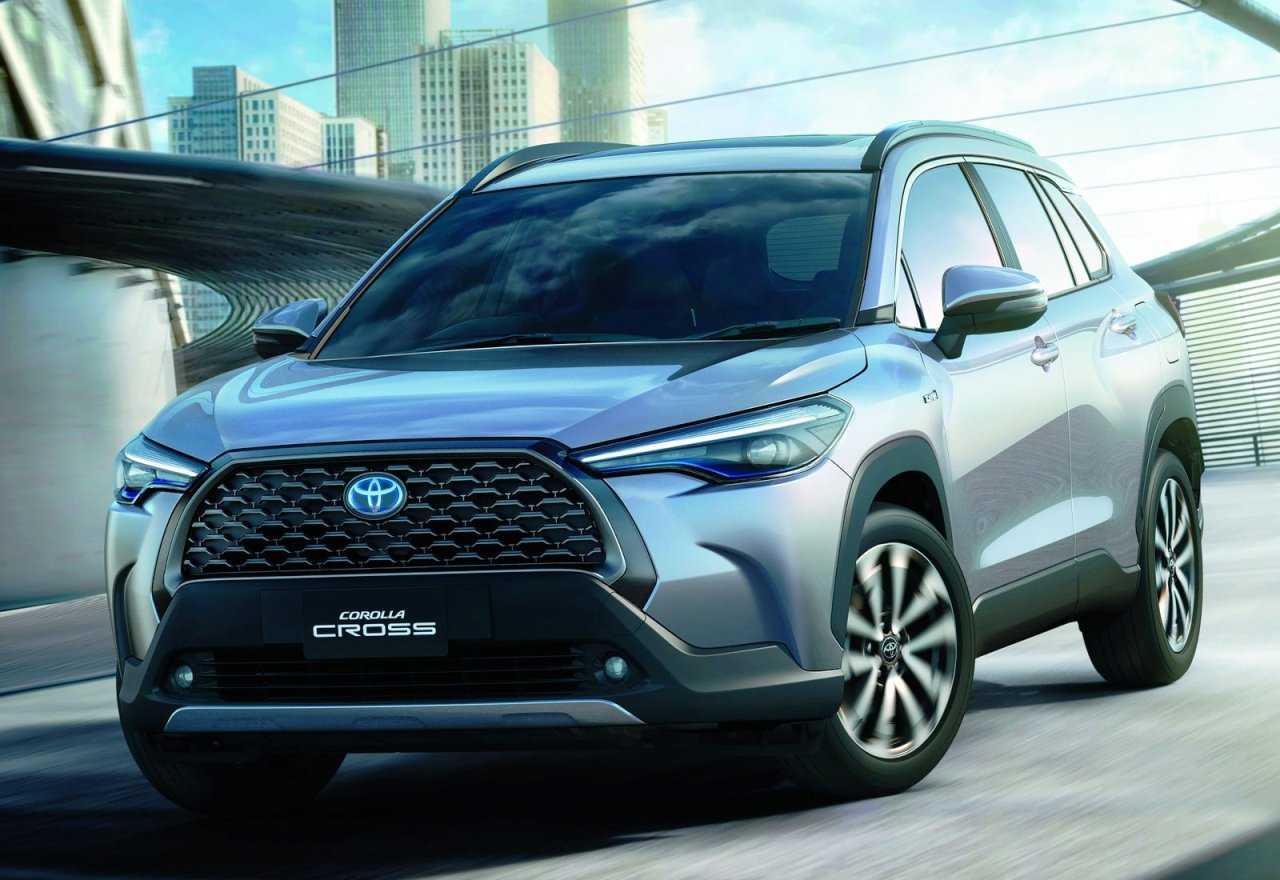 Last Year Toyota Company Launched Toyota Corolla ( 12th Generation ) in the International market. After that Launch, Pakistani People Want to know That, When will New Toyota Corolla Launch in Pakistan.

Toyota Corolla Cross is an SUV vehicle that Toyota company launched recently. This vehicle is a very beautiful and aggressive looking SUV, Pakistani people will surely love this vehicle. This vehicle is a hybrid that comes with a 1.8-liter engine and an electric motor.

2 upcoming Hyundai cars in Pakistan by 2021