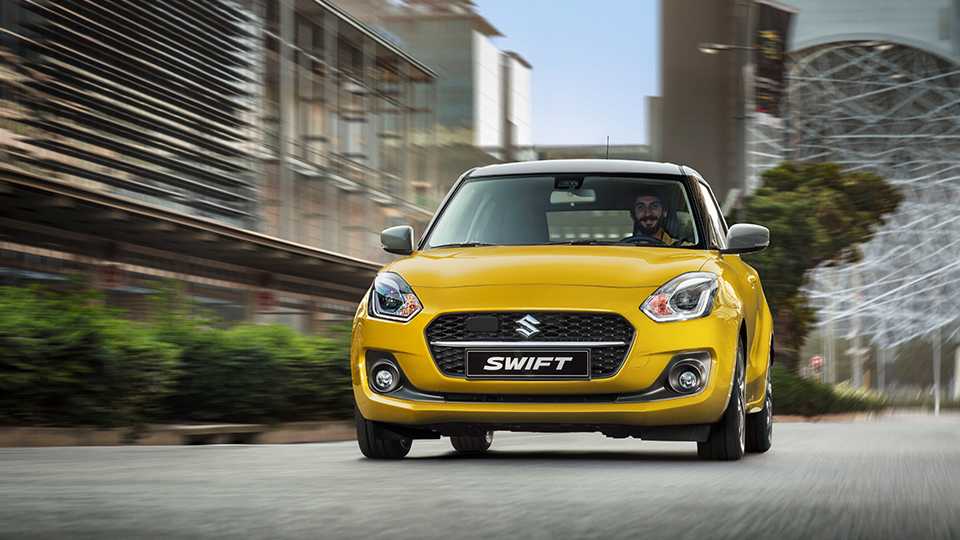 These are 3 cars that Pak Suzuki will Launch in Pakistan in 2021 :

So according to our calculation, Pak Suzuki will launch Suzuki XL7 in Pakistan. 2021 Suzuki XL7 is a very attractive and stylish looking MPV. It a 7 Seater MPV and comes with a 1.5-liter engine. The K15B petrol engine delivers excellent fuel efficiency, as well as high power and torque within small dimensions that make room for a spacious interior.

So these are 3 Vehicles that Pak Suzuki will surely launch in Pakistan in 2021. Comment below and told us which Suzuki car you guys want to see in Pakistan, we eagerly want to see your Comments. Stay tuned with us for more Car related News.

2 upcoming Hyundai cars in Pakistan by 2021