New Honda Civic 11th gen will be launched this month 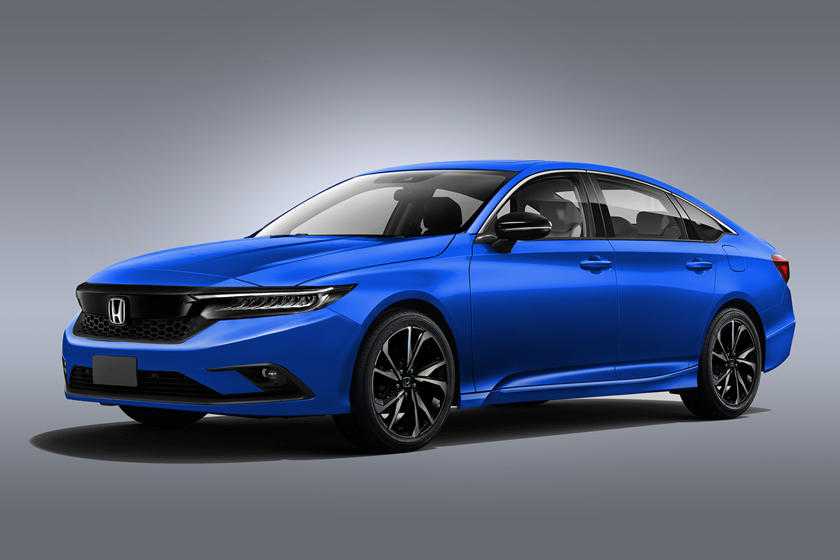 Related News : MG Motors is all set to launch its Cars in Pakistan

Suzuki Has Launched S-Cross in India at INR 8.37 lac