Is United Planning to Launch Chery QQ in Pakistan? 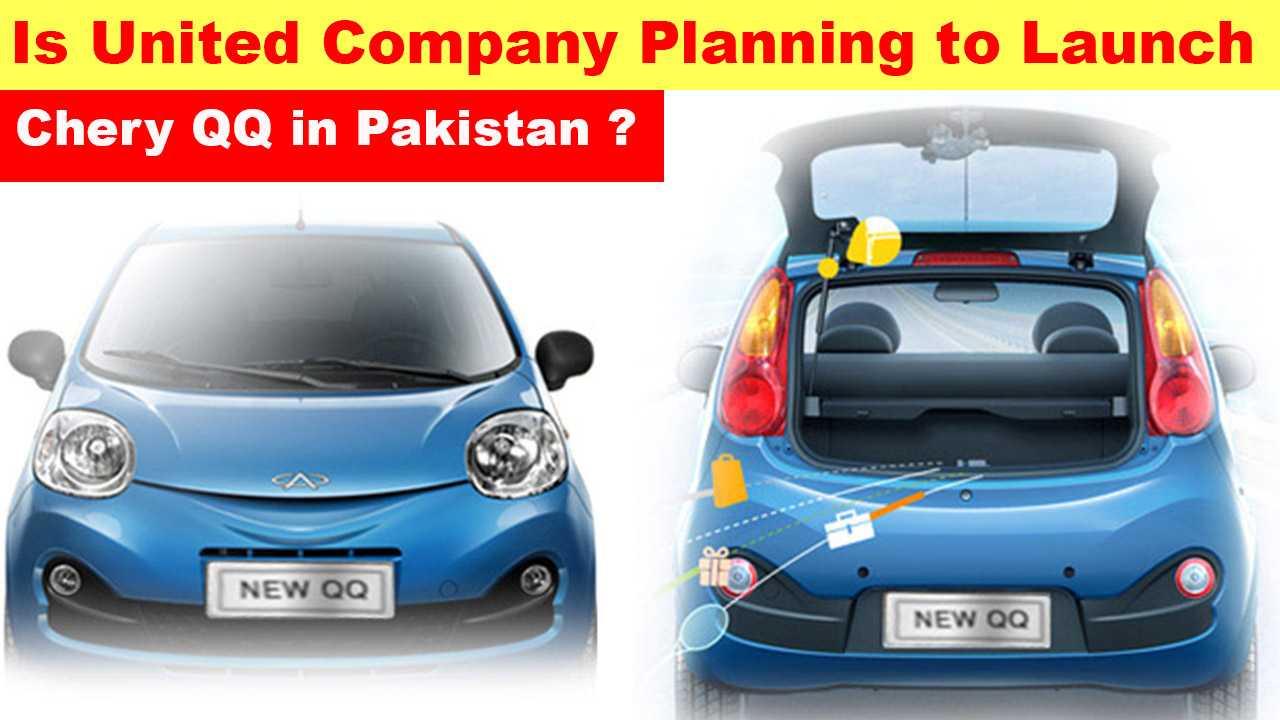 As you guys know that in 2018 united company had launched United Bravo in Pakistan. Unfortunately, The united bravo is not a successful vehicle in Pakistan due to its low quality.

In February 2020, DFSK Prince also launched Prince pearl in Pakistan. Prince Pearl is giving tough competition to the United bravo. Now we have heard, there is a sort of discontent between United and the parent company Dahe in China regarding the quality of cars & United is only delivering the units based on the inventory of parts already in stock.

New QQ inherits the happy gene of QQ Family, and its “Smile Face” design originates from the little Star Nemo in the movie Finding Nemo, conveying a happy and nimble feeling.

New Facelift of the Toyota Corolla 2021 is coming

2 thoughts on “Is United Planning to Launch Chery QQ in Pakistan?”

New Facelift of the Toyota Corolla 2021 is coming